Being willing and able to switch seamlessly between subjects and styles is crucial for success in a competitive environment. But versatility should never come at the expense of quality, which ramps up the pressure to perform. And that’s exactly how it should be.

Asked by National Grid to take photographs for its Finding a Better Way campaign, Charlie joined employees tasked with problem solving in a variety of ways. Whether brainstorming together around specially designed Performance Excellence Hubs or making and flying paper planes, these creative approaches to improving performance in the workplace add a fresh dimension to the organisation’s brand toolkit. 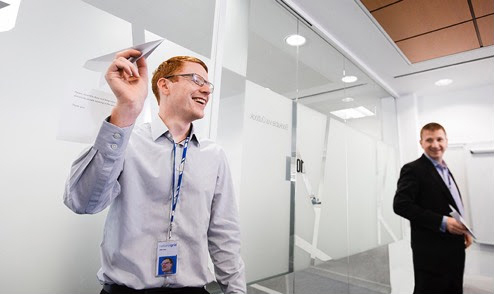 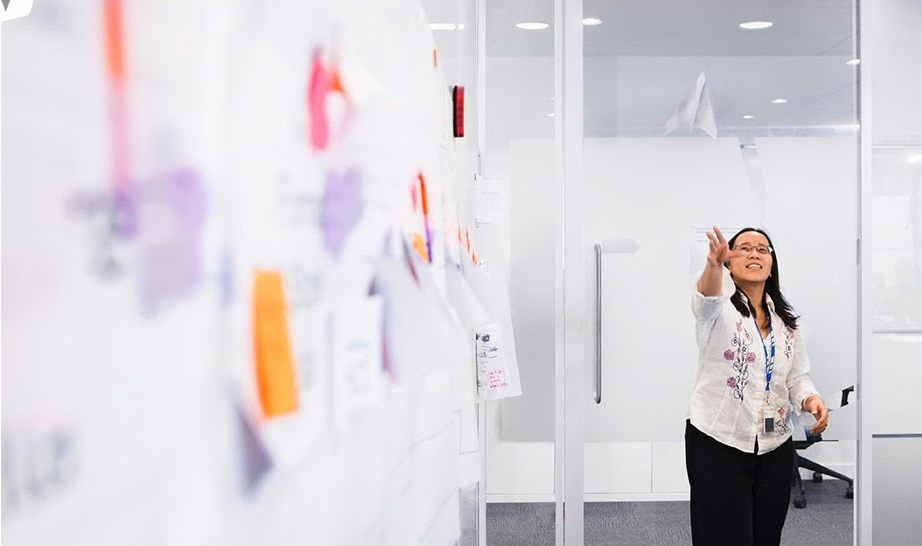 As their name suggests, Pressure Technologies specialise in technology for the containment and control of liquids and gases in pressure systems. Commissioned to create imagery for the group’s 2015 annual report, Charlie’s first assignment was to photograph employees in context, showcasing both his client's investment in state-of- the-art technology and the people who ultimately make the company tick. 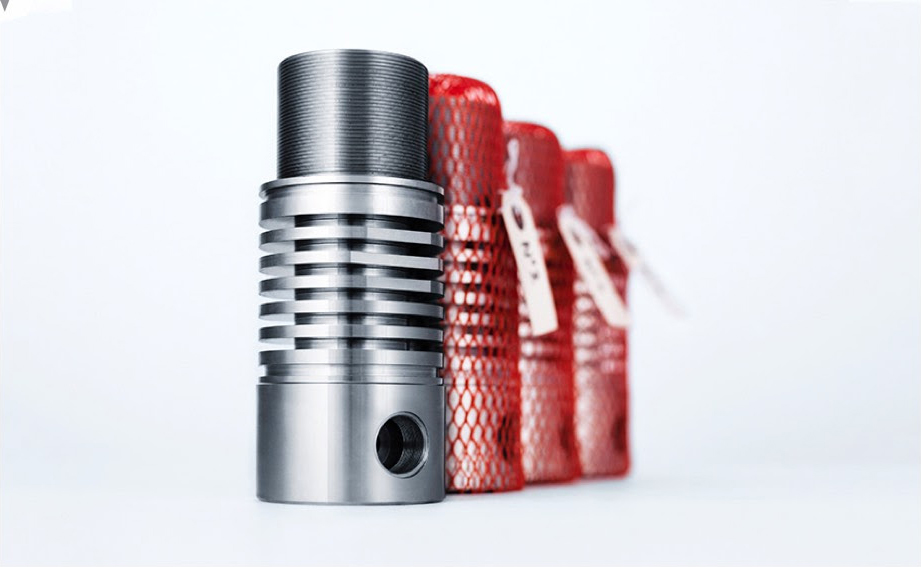 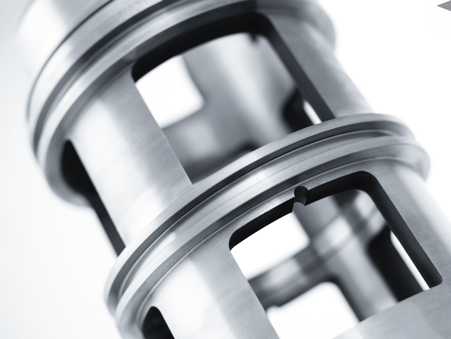 From making potentially reluctant subjects feel at ease in front of the camera, he quickly switched to a very different approach and style of photography for a series of product-focused shots that would feature in the same publication. This tightly controlled shoot involved staging and photographing a large number of items while achieving the distinctive aesthetic desired by the creative team. Charlie used a large light tent and worked at speed to set up and photograph grouped and individual objects. This enabled him to produce both crisp, bright, ‘conventional’ product shots and the more abstract close-ups for which he is renowned.

When workers made a major breakthrough in the £14.8bn Crossrail project, which will dramatically boost the capital’s rail capacity, Charlie was on hand to record the moment for Transport for London. As media interest mounted, nobody knew exactly when the slow- moving, 1,000-tonne boring machine would break into the space that will house Liverpool Street Crossrail station, so patience became an invaluable commodity in the hours leading up to the big breakthrough. As the dust finally settled, the magnitude of the task – and of the machinery involved – became abundantly clear. 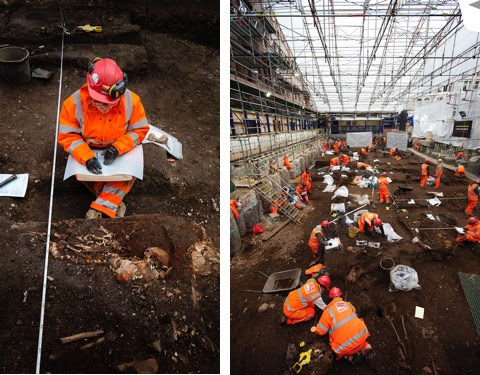 Within days of this assignment, Charlie found himself photographing painstakingly careful excavation of an entirely different kind. The discovery during the Crossrail project of 3,000 human skeletons at the 400-year- old Bedlam burial grounds has been described as one of London's most significant archaeological finds. Used through several plague outbreaks and the Great Fire of London, the site is now the location of an intensive mass exhumation that will yield valuable insight into the lives of the area’s former inhabitants.